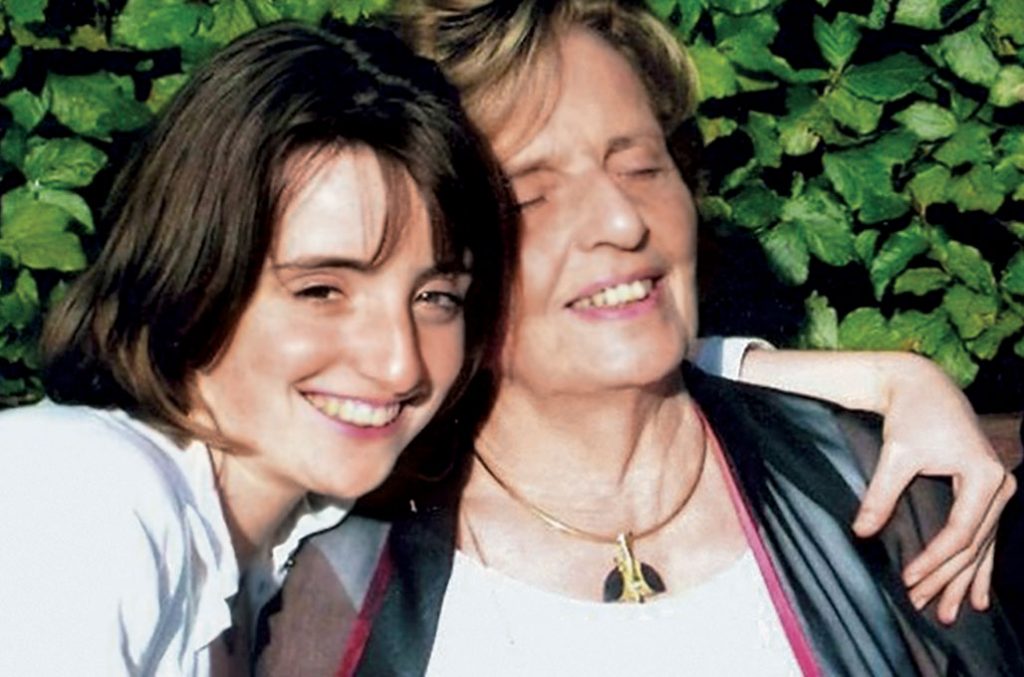 I had been without a partner for three years and saw many of my peers getting married, having children, and settling down. I was scared and felt like I was running out of time. I confided my fears to my grandmother on one of the many Sunday afternoons I spent with her. When I told her that it felt as if it was too late for me to settle down, she laughed out loud, joyfully, kindly. ‘You have all the time in the world, my dear. You are so young. What do you want in a partner? Look for that, and don’t settle for less. You have all the time in the world.’

Again, her different sense of time and lack of urgency moved me, but so did the realization that she spoke with authority because she had known true love. I realized I had been trying to impose a time line onto my life that was not my own. I was not honoring the natural rhythm of things because I was scared, because I felt rushed, because I felt I was growing old, because I was forgetting the freedom that was still mine. I decided to not make choices out of fear or out of a false sense of urgency but to have faith that things would work out in time.

Desmond O’Grady is a Jesuit priest who served in many prominent positions throughout Ireland. He was recently diagnosed with Alzheimer’s. He shares what living with the disease has taught him and how it has changed the way he lives life. [Interviewer] And that’s the great thing about being open about it. You know, once it’s…

On one of these visits, we found a young woman with four children who had nothing to eat. The mother was crying and showing us the empty pots. I looked at Anna, and she looked at me. There was a lady nearby selling jackfruit, and we asked the lady for a piece. Anna shared the…

Eugenie Carmel Gazal is no stranger to work and struggle. In this brief video, she describes how her mother’s example inspired her to start a second career late in life.

Before I started making pottery, I had the idea that you had to make a perfect pot. Over time I have come to realize there is no such thing as a perfect pot. There is a relationship between the potter and the clay, and the clay has a mind of its own. You can shape…

Desmond O’Grady is a Jesuit priest who served in many prominent positions throughout Ireland. He was recently diagnosed with Alzheimer’s. He shares what living with the disease has taught him and how it has changed the way he lives life.

I met her on a blind date. One blind date, and we just walked in for life! They talk about love at first sight. Well I’ll tell ya—that was it! She was the girl I didn’t even know I was looking for until I saw her. It was God’s gift. A lot of people say,…