Irish artist Margaret Irwin West believes that hope is like the sun: even if you can’t see it, it’s always there. In this audio clip, she discusses what inspires her artwork.

A lot of my work is based on prehistoric sites and things like that, and also on early Christian sites. And we have a very important one near us on an island called High Island, which is where monks in the Celtic tradition had a little ministry on a hollow on the island. And they were only there from about the sixth or seventh century to the tenth century, but the ruins are still there, and it’s very interesting. I’ve done a lot of drawing and making etchings out there. There’s an incredible sense of peace there, and one of my pieces is about the chapel that was, one end was completely in ruin. But the sun would come through the door. It was roofless at the other end, the gable end. So, I’ve done a very big etching of that, and I call it “Hope” because the sun is coming through this ruin, and you just are there with this sense of peace and all is right in the world. You know that you just want to be there and you feel better because you’re there. And so I like to do things and give them titles that will make people think of something else, that there has been an interference by humanity in the landscape that shows that people are always moving forward, that they are working at establishing a future in their minds and in what they do. 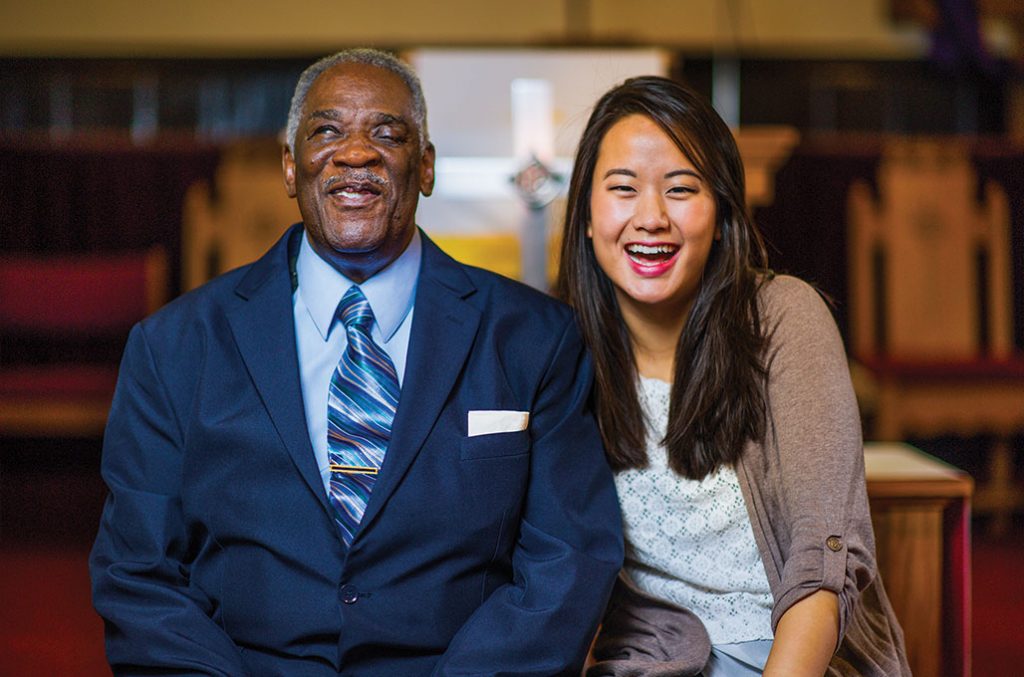 Earl Frost discovered his talent for music thanks to the support that others showed in him. In this audio clip, he shares what he has learned about faith. 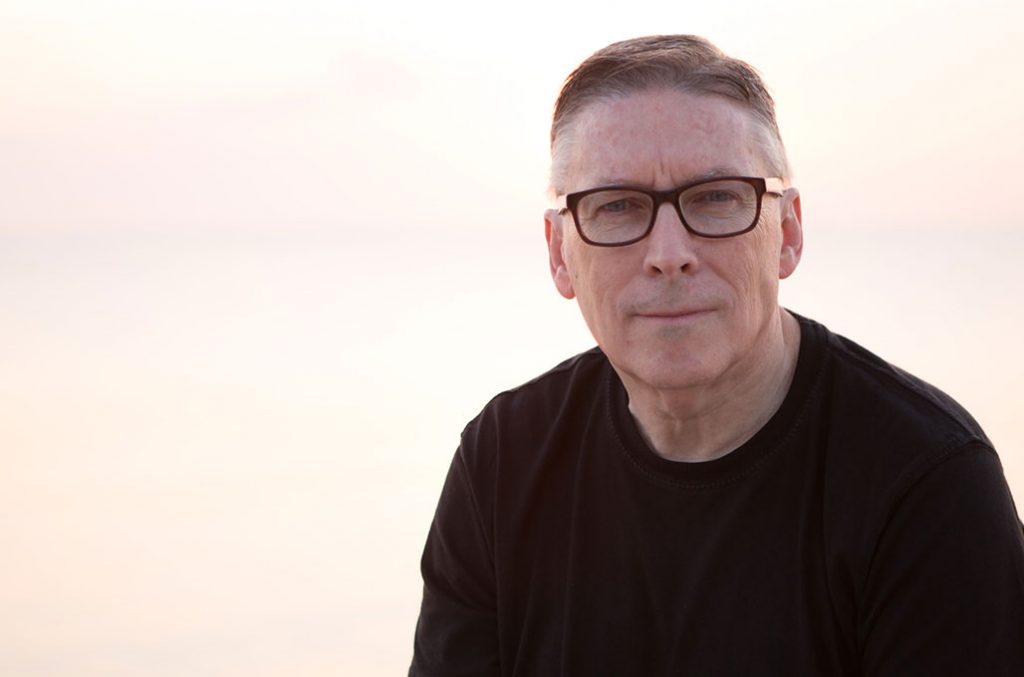 Clearly my father understood his situation: he was dying and there was more pain to come. And yet here he was saying, as if he was letting us in on a secret, ‘All in all, we’re in pretty good shape.’ Was this just the medicine talking? The truth is that I had heard those words… 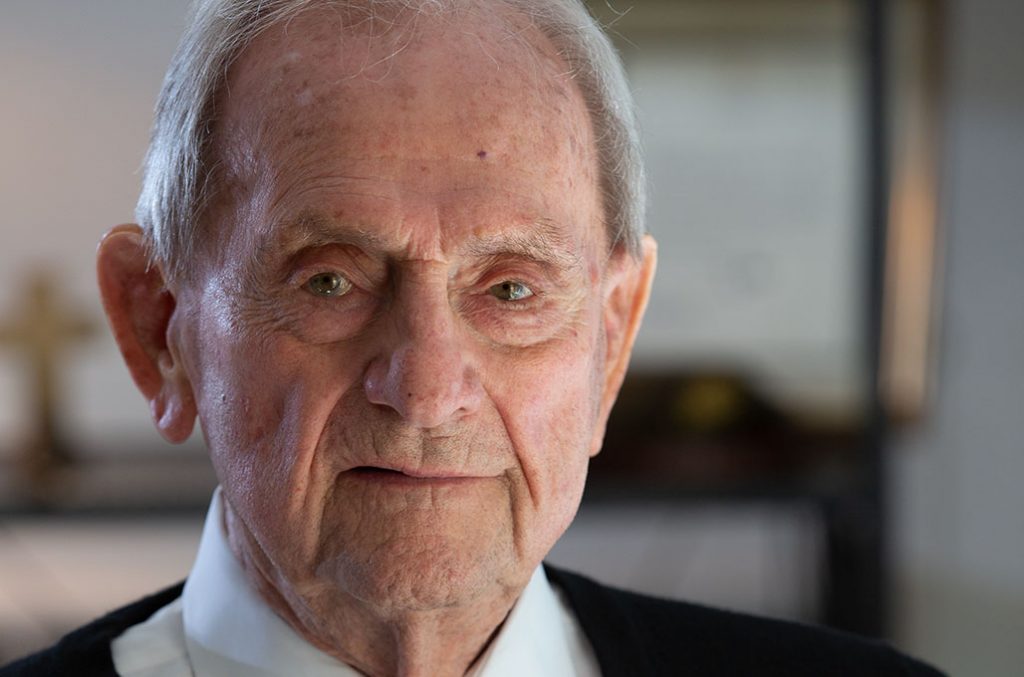 I was a bomber pilot in World War II. We were the bombers who were knocking out hundreds of bridges in Italy. We became known as the ‘Bridge Busters’. We had to fly straight and level, otherwise we would never hit a 100-foot bridge. It was very touch-and-go. And we lost an awful lot of… 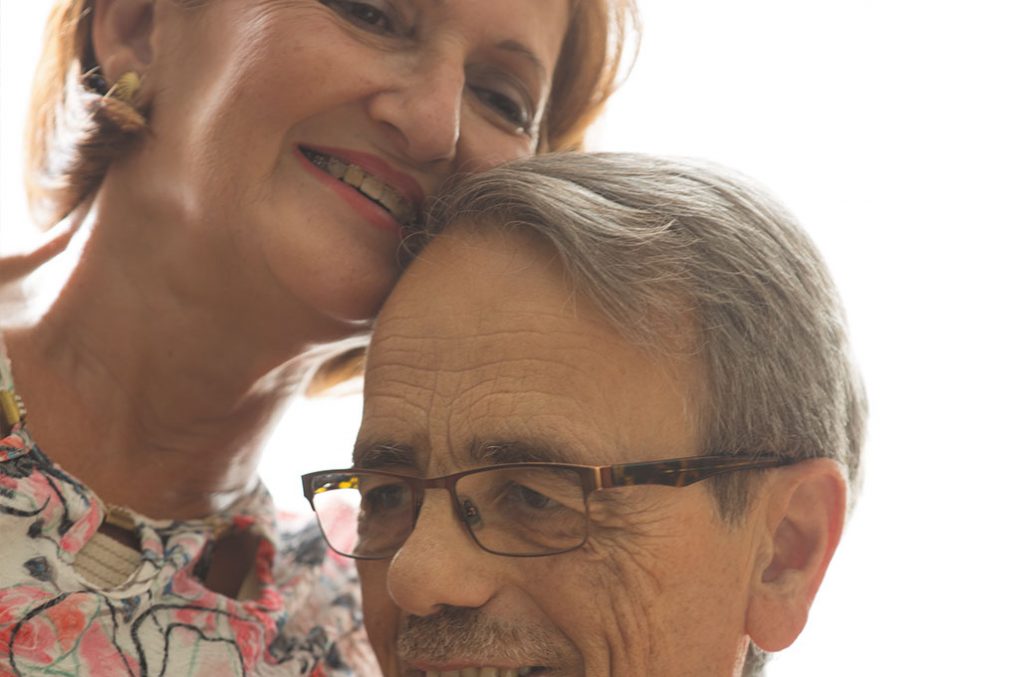 [Grace] You want to get on in the world, you want to be a success, and you think that’s really important. But in the end, that’s not what’s most important. The important thing is to find yourself, to know yourself, and to be grateful for what you have. You tend to exclude the frivolous things… 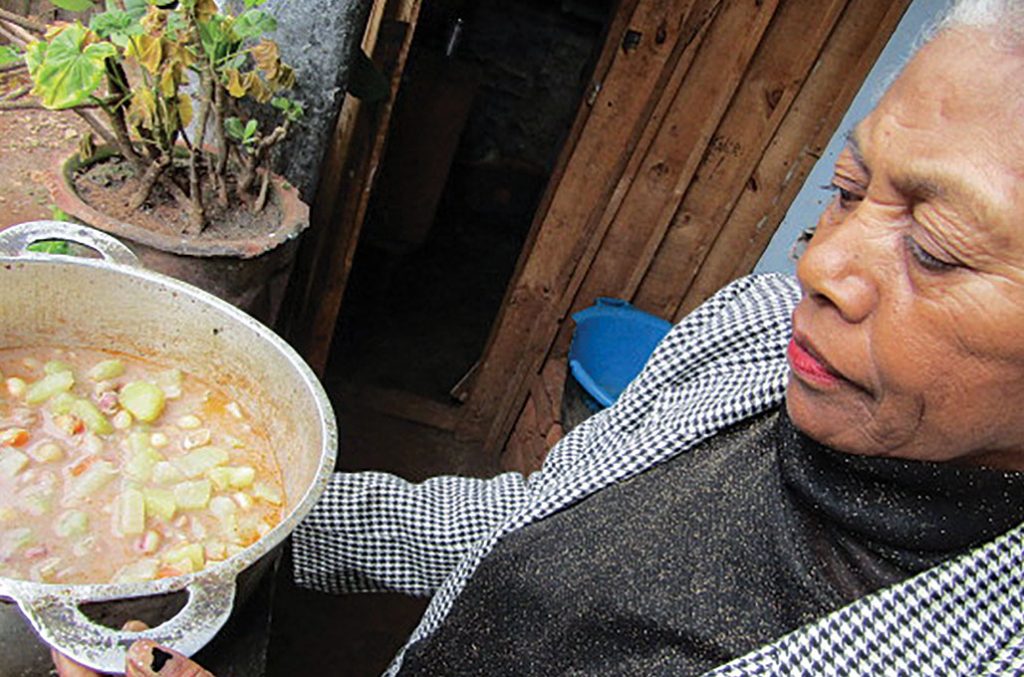 [W]ith the grace of God I changed. I continue to work as a laundrywoman and now have some savings. My community does not see me as a parasite anymore. I have a good relationship with my daughters. They give me pocket money that I use to buy yogurt. I even managed to improve my house;… 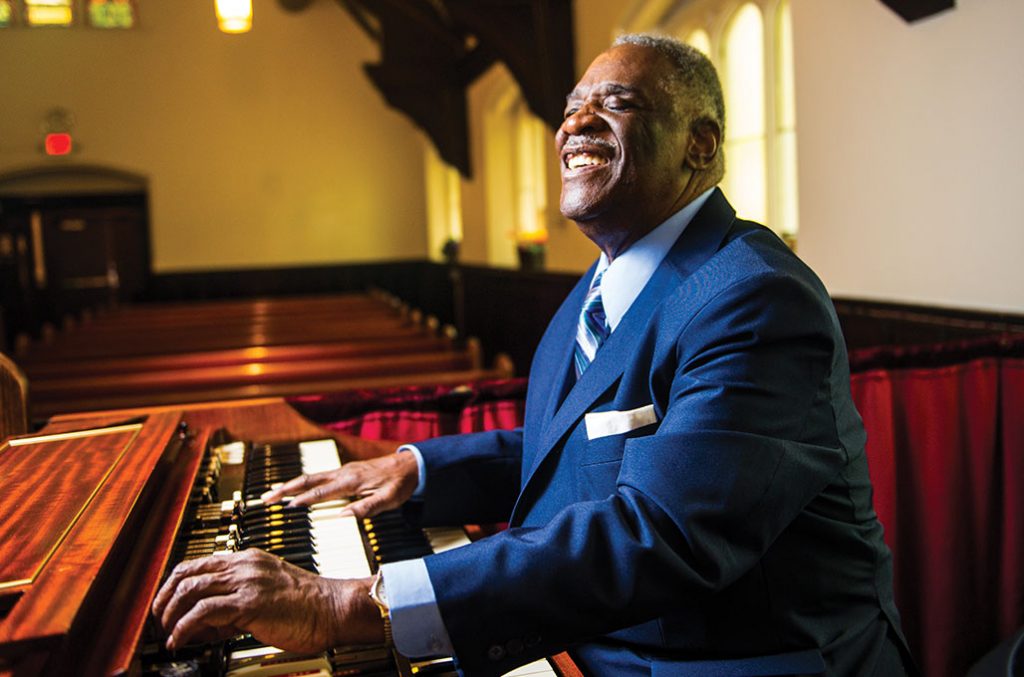 I think my faith grew the most when I left home and came to Boston. I knew nobody. I wasn’t going to church at the time. If somebody wanted to hire me to play the piano at a church, I’d go, but I was looking for money. Don’t play with my money! But they told…